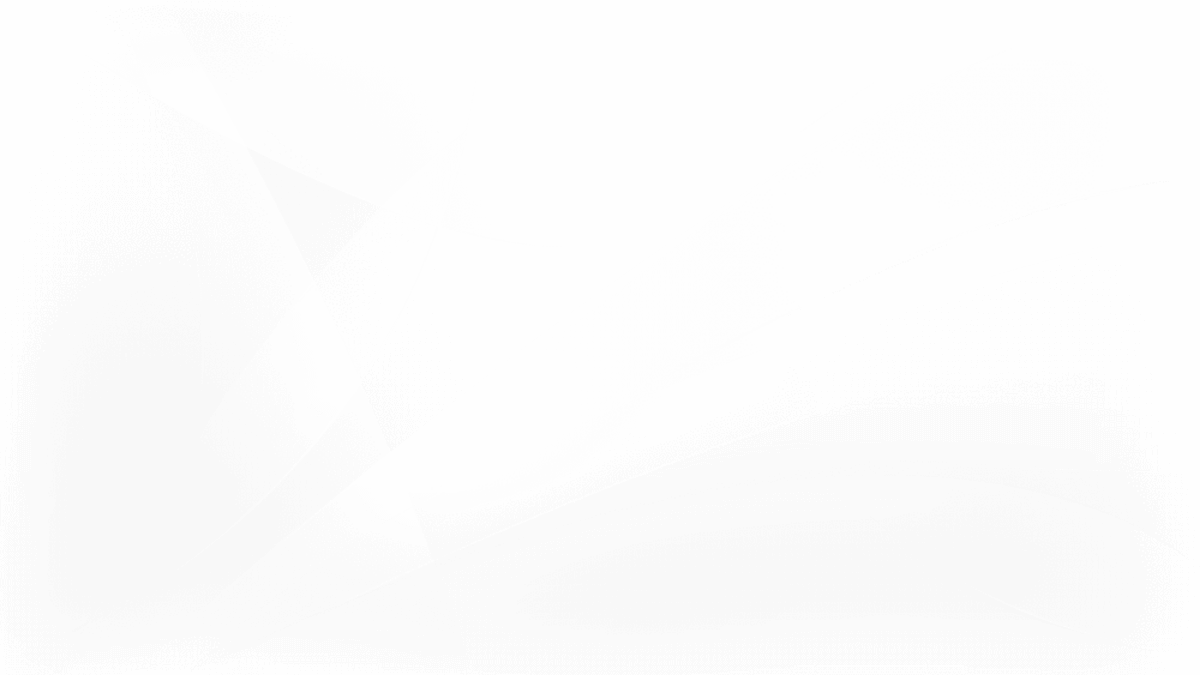 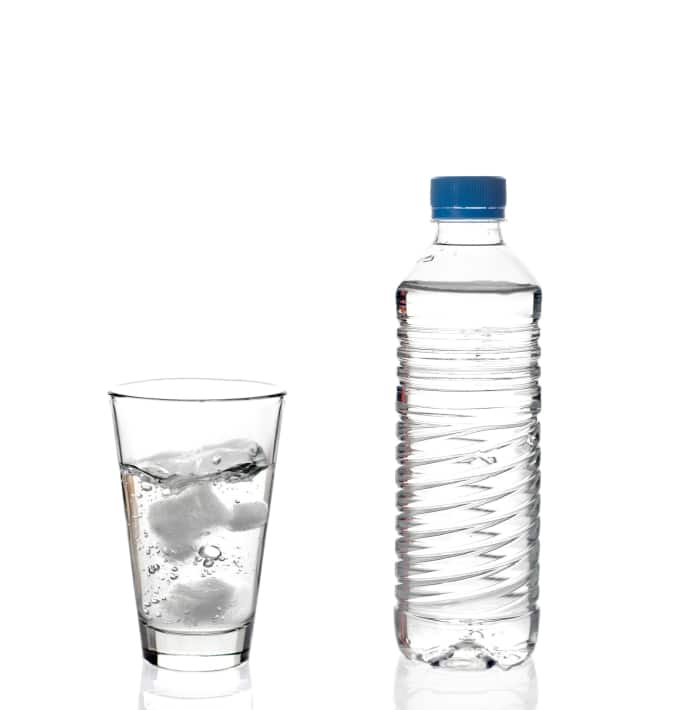 There has been some controversial news in the world of water quality recently. This year, federal officials told the Texas Commission on Environmental Quality (TCEQ) that over 310 public drinking systems in the state have water quality issues that haven’t been sufficiently addressed. That adds up to about 4.5% of Texas’ regulated public water systems, making it the state with the highest percentage of quality issues, according to the Environmental Protection Agency (EPA).Another EPA review from 2012 revealed that almost a quarter of Texas’ public water systems showed significant water law violations. These violations stemmed from unhealthy levels of contaminants in the water or failure to test the water properly and with appropriate frequency.Many of these systems are small public systems serving only a few hundred people. However, several systems serve thousands and when added together, these numbers add up.So what’s the hold-up on resolving the problem? One of the cited obstacles preventing certain districts from adequately addressing their clean water violations is their limited funding. While some districts have the money and expertise to fix their water issues, others simply don’t.In certain regions of Texas, particularly more rural areas, some residents were driving over 15 miles to more populous towns and cities each week to purchase water jugs because they are unable to drink the water there. Residents say they will bathe and wash dishes with their water supply, but won’t drink or cook with it due to the contaminants it contains.County officials have stated that they apply for grants from the state in order to address the water issues, but that even then, money can be hard to come by. And even with the adequate funds, it could still be years before construction is possible. A few counties have had some victories, however. Nueces County was granted $150,000 by the TCEQ to install an arsenic removal system that will be online within the next several months. The county plans to use the leftover funds to renovate their cracking water lines. Although many larger issues still remain, the new removal system will get the county one step closer to their goal.Only time will tell what lies in store for Texas’s public drinking water systems. Whatever actions city, county, and state officials decide to take, we hope they lead to a solution that brings clean drinking water to all Texans.